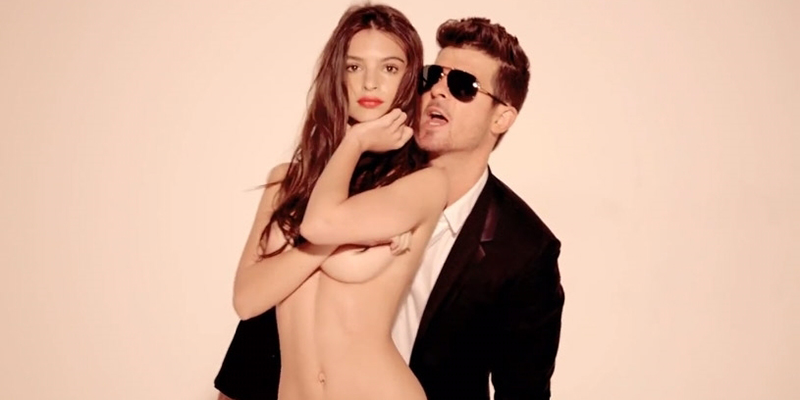 How To Appeal To More Women Through Demonstrating Social Value

4 Deal Breakers Every Man Should Have With Women And In Life
How Much Is Enough? Why Ambition Could Be The Killer Of Monogamy