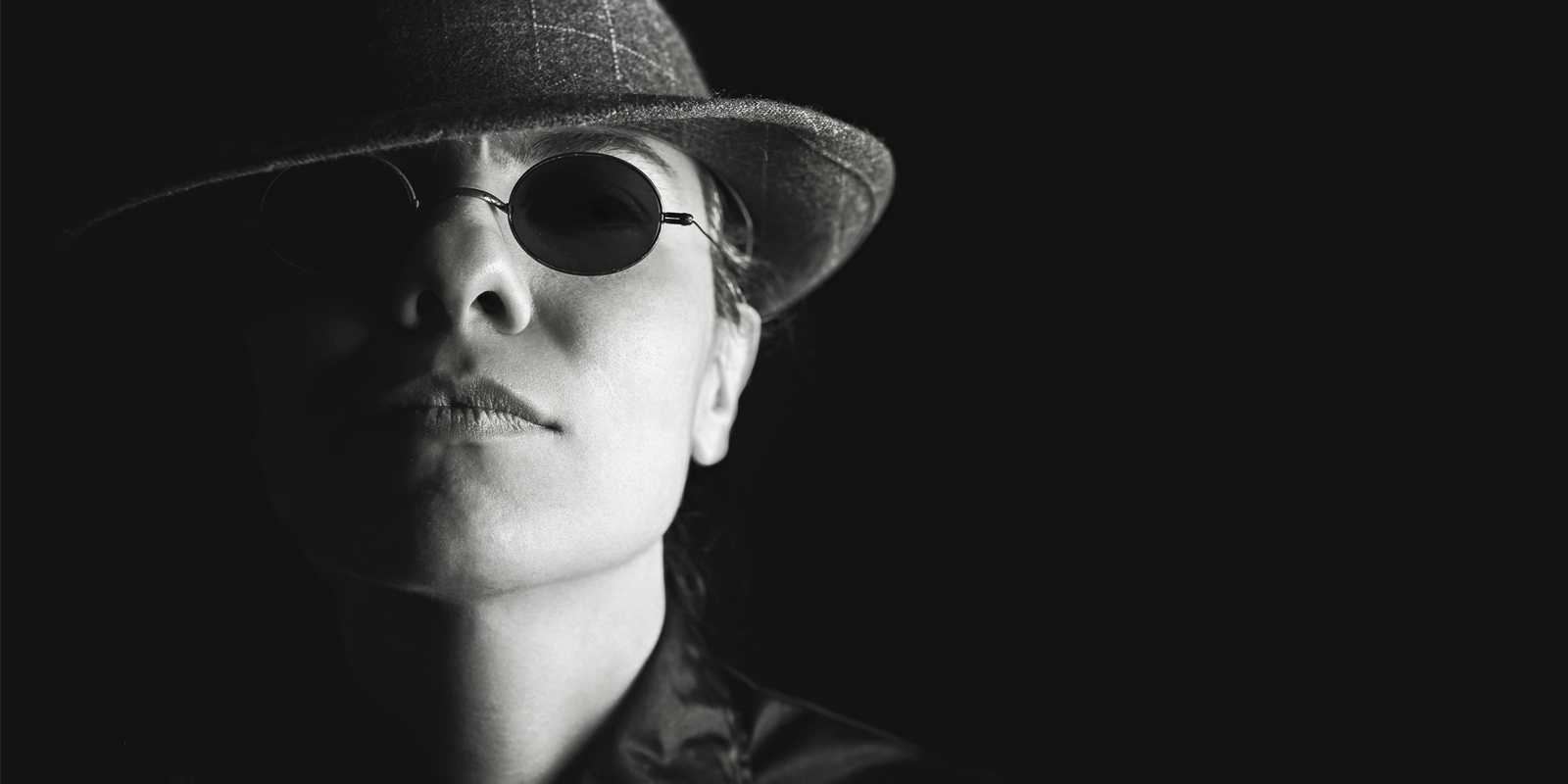 If we’ve learned anything from “Game of Thrones,” it’s that all men must die. You could go quietly into the night with nary a whimper, or you could go down saying something so unbelievably awesome that people will celebrate it decades or even centuries later. I don’t know about you, but I’d prefer the latter. Here’s a look at six people that felt similarly and left a lasting impression with their final words.

George Appel, 1928: nothing like a terrible dad joke before an execution

Oh man, where do we even start with this one? Maybe first by saying that George Appel wasn’t a good guy. He committed first-degree murder and was sentenced to death. Sitting there in the electric chair, he decided that he might as well get in one more terrible pun before it was too late:
“Well, gentlemen, you’re about to see a baked Appel.”
So bad it’s good.
Shoutout to James French, who employed the same dad joke tactic during his 1966 execution decades later, going with, “How’s this for a headline? ‘French fries.’” Somewhere, there’s a Rick Grimes dad jokes meme generator that smiled.

Philosopher. Playwright. Badass. Voltaire spent a lifetime challenging the status quo and seizing every possible opportunity to demonstrate his razor-sharp wit. On his deathbed, a priest gave Voltaire last rites and asked him to renounce Satan, to which Voltaire responded:
“Now, now, my good man, this is no time to make enemies.”
Take that, priest.

Karl Marx, 1883: hatin’ on the entire concept of last words

You might be opposed to his politics, but you can’t oppose this man’s final words. Marx was in his own home, and his housekeeper, knowing that death was near, asked him if he had any last words. Marx was furious and decided to take a heaping dump on the entire concept of last words.
“Go away! Last words are for fools who haven’t said enough!”

Humphrey Bogart, 1957: the coolest dude in the room

Bogart is approximately as cool as it gets. The only thing that could have made him cooler was if he was a badass American soldier and fought – oh wait, dude was all over WWI. So, never mind. Bogart is exactly as cool as it gets.
But, even the badassest of us all need to meet our maker someday. Bogart, just before he slipped into a coma, decided to make light of his severe esophageal cancer:
“I should never have switched from scotch to martinis.”
Cool to the very core.

Giles Corey was convicted of being a witch. Witches do not exist. Giles Corey was SOL.
Authorities would punish him by laying heavy rocks on him until he died. As they laid more and more rocks on him, they kept trying to get him to confess his witchness, thinking maybe the pain would elicit a false confession and justify their BS Salem trials.
Not only did Corey not give in; he “Braveheart”-style defied them:
“More weight.”
Presumably, he would have given them the finger too if one of his arms was free.

Robert Erskine Childers was an Irish nationalist and was secretary-general of the Irish delegation that negotiated the Anglo-Irish Treaty. Childers was outraged, though, when a final draft included language that would require him to take an oath of allegiance to the British king. Childers wasn’t about to play that game, and Ireland descended into civil war.
The Free State hunted him down, arrested him, and tried him in a military court. He was sentenced to die by firing squad.
While they had the upper hand over him, Childers realized that upper hand was a state of mind. Instead of shrinking away from the situation, he personally shook the hand of each firing squad member and then offered this condescending piece of advice:
“Take a step forward, lads. It’ll be easier that way.”
Robert Erskine Childers, even when he didn’t have control, had total control.