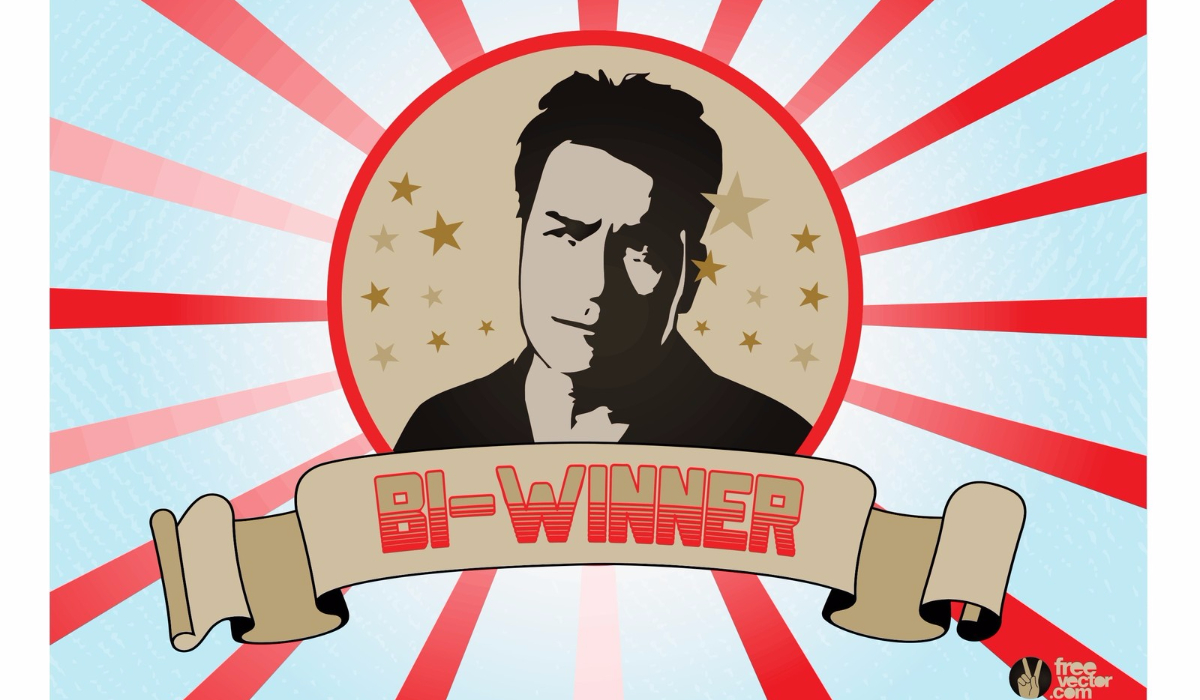 Charlie Sheen has lived his life as if he were invincible.

It turns out that he isn’t.
The 50-year-old actor opened up about his rumored HIV this month on a Today Show interview with Matt Lauer.
“I have to put a stop to this onslaught, this barrage of attacks and of sub-truths and very harmful and mercurial stories that are about me, threatening the health of so many others that couldn’t be further from the truth,” Sheen explained to Lauer.
There had indeed been a series of reports that delved into the star’s well-chronicled sex life. Perhaps there’s a cautionary tale somewhere in there, a warning against indulging a bit too much in life’s more hedonic exploits. But now is no time to pile on. No one deserves HIV, least of all one of Hollywood’s most cherished contrarians. Sheen’s bombastic and sometimes confrontational tactics made his departure from Two and a Half Men an event in and of itself. His conspiratorial musings are almost as legendary as his penchant for drugs and porn stars.
Charlie Sheen has lived life to the fullest, mistakes and all. And now he’ll be living it a bit differently.
“It’s a hard three letters to absorb,” he added to Lauer. “It’s a turning point in one’s life.”
However Sheen’s life takes a turn, we should withhold our judgement for the time being. There’s not yet any firm evidence that he knowingly put others’ health at risk, and that would be the only act worth condemning. Acquiring HIV is a different story, one that should provoke nothing more than our best wishes and understanding.
Did Sheen go overboard in his lifestyle? Probably. No one would recommend similar behavior to their children. But who among us should judge what has very likely been a series of addictions or compulsions? It’s not our place. As a 2011 Vanity Fair piece noted, this is what can happen when someone’s life has always been so inextricably linked to Hollywood.
As Mark Seal then put it, “The Crazy Charlie Sheen Show—as tragic as Sheen’s eight-season run on Two and a Half Men was successful—is a pure product of Hollywood: a movie star’s son, raised on location, addicted at age 23, and steeped in a cycle of drugs, hookers, and rehab.”
The lives that appear most charmed can also be the most tortured. We can only begin to imagine what it’s like in Mr. Sheen’s head.
Instead of pointing a finger, how about taking a moment to reflect on an actor who’s so much larger than life and all the things that threaten it?
Sheen is still a winner—a tell-it-like-it-is, Tiger-Blood-drinking partier for the ages. It’s not that we should strive to emulate his recklessness, but we should appreciate it all the same. This man has never done anything halfway. We could learn a lot from that kind of passion, even if there are perhaps wiser ways for it to be applied.
We should also appreciate an underrated career.
Long before Sheen made almost $2 million per episode on Two and Half Men, he appeared rather appropriately as a stoned-out-of-his-mind young man in the cult classic Ferris Bueller’s Day Off. He’s always possessed exceptional comic timing, often with quiet, deadpan delivery. But he was never just another funny guy. He was as good in 1987’s Wall Street as he was in 1991’s absurd Hot Shots!. His eventual legacy as a sit-com icon somehow sold him short. Sheen has been a versatile actor who might have vied for Oscars had he taken the dramatic path. There’s real talent here, however obscured by the antics and controversy.
And there has been controversy. He’s been accused of violent behavior toward women, and his preference for hiring porn stars for sex hasn’t been any secret. The latter might be excusable according to some paradigms, but there’s no justifying the former—if true. Fans of Sheen can only hope those accusations were some kind of financial ploys. Otherwise, he has some explaining to do.
But he needn’t be tasked with answering for his HIV. This is a tragic outcome by any metric, no matter how risky the star’s foray into sex and drugs.
Fortunately, Sheen doesn’t have AIDS; and fortunately, he can likely afford the very best treatments.
But none of that will prevent what may well be the “onslaught” of “sub-truths” he’s already decried. Instead of partaking in the rumor-mongering, we should withhold judgement and show Sheen some love.
He’s a flawed, complicated and thoroughly intriguing subject. One way or another, we can all learn something from how he’s lived his life. And we can all hope there’s plenty more of it left to live.
Main image courtesy of Laakso for FreeVector.com.