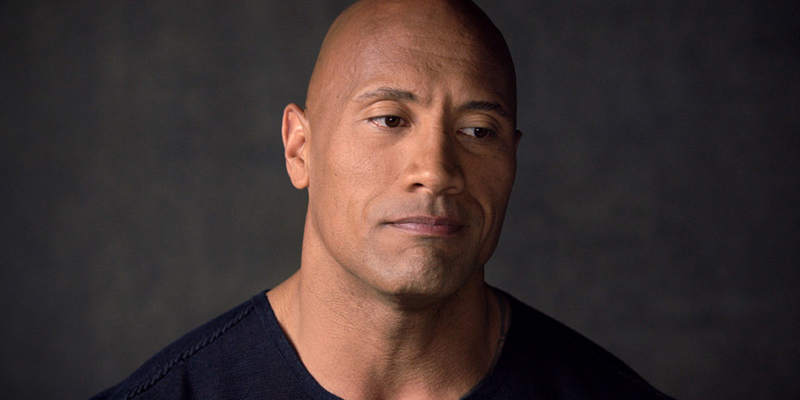 Depression is no fun, and it definitely doesn’t target anyone in particular. Everyone is at its mercy regardless of sex, race, or socioeconomic status, and it can basically strike at any time.

Psychology Today has defined depression as “an illness that increasingly afflicts people worldwide, interfering with concentration, motivation and many other aspects of everyday functioning.

It is a complex disorder, involving many systems of the body, including the immune system, either as cause or effect. It disrupts sleep, and it interferes with appetite, in some cases causing weight loss, in others weight gain.

Because of its complexity, a full understanding of depression has been “elusive.”

For some who suffer from depression, it may be hard to share the feelings and symptoms with a friend or family member who has never dealt with depression because they just don’t understand the difficulties.

They might try to make things better by offering advice that doesn’t help like get a hobby, think happy thoughts, and just force yourself to feel better.

Suffering from depression can be incredibly isolating, but it feels good to know about others who have walked in our shoes.

If you don’t know any friends or family members that have dealt with depression, know that these 5 celebrities have suffered it and are open about their experiences. You’re not alone.

The Mad Men star hasn’t always had it easy. He’s dealt with the loss of a parent, addiction, and depression. Thankfully, he’s overcome a lot of obstacles durng a tint in rehab.

In an interview with Huffington Post, Jon Hamm opened up about his battle with depression and his choice for treatment.

“I did do therapy and antidepressants for a brief period, which helped me. Which is what therapy does: it gives you another perspective when you are so lost in your own spiral, your own bullshit. It helps. And honestly? Antidepressants help! If you can change your brain chemistry enough to think: ‘I want to get up in the morning; I don’t want to sleep until four in the afternoon. I want to get up and go do my shit and go to work and…’ Reset the auto-meter, kick-start the engine!”

The 6’5” actor, producer, and (semi) retired professional wrestler has a lot more going on in his life than just an amazing career.
This tough guy has battled many opponents in his life, but he’s stated that his biggest by far has been depression, which he’s dealt with since age 23.
Understanding full well how crippling depression can be, Dwayne often shares inspiring messages with his fans about his own story and how he deals with it.

The astronaut became an instant legend when he flew to the moon and back to earth again in 1969. With his new found fame, Buzz Aldrin found that he wasn’t prepared for the careful watching eye of the public, which led him to alcoholism and depression.
Buzz found that the best way to beat his addiction was to join Alcoholics Anonymous groups. Sobriety helps Buzz cope with his depression (and he’s among many people suffering from depression who find that sobriety is a huge help).

Just because a man is rich, good looking, and has a smoking hot wife doesn’t mean his life is perfect.

Channing Tatum is proof of this. The actor has opened up in interviews to explain his childhood and how the stress put on him in school due to his learning disabilities put him through dark bouts of depression.

“I would go through wild bouts of depression, horrible comedowns. I understand why kids kill themselves. I absolutely do. You feel terrible. You feel soul-less.” (via Vanity Fair)

For Channing, staying away from medication to treat ADHD were what really helped him get through his depression. He said he felt like a zombie when he was on medications, and finally felt normal after staying off of them.

Although lighthearted and funny on screen, Russell Brand has overcome a difficult childhood, a heroin and crack addiction, and depression.

During his height of drug addiction and depression, Russell Brand finally accepted that he needed help when he was fired from MTV because he showed up the day after September 11 dressed as Osama Bin Laden.

Rehab was what worked for Russell Brand. His lifestyle now includes sobriety and throwing himself into his work.

In the end, what works for one person to cope with depression might not work for another.

As we’ve seen in the lives of these insanely tough guys is that there really is no right or wrong way to deal with depression. For some men, sobriety is what works best, and for others, medication is the answer. T

here can be many different paths that all lead to the same destination: health. All that matters is that you get the help you need if you feel you’re suffering from depression.

1. Have you ever dealt with depression?

2. What helped you get through it?

Makes Plays, Not Excuses: Why A Real Man Can Commit
Hey, Guess What? Your Loneliness Is Literally Killing You