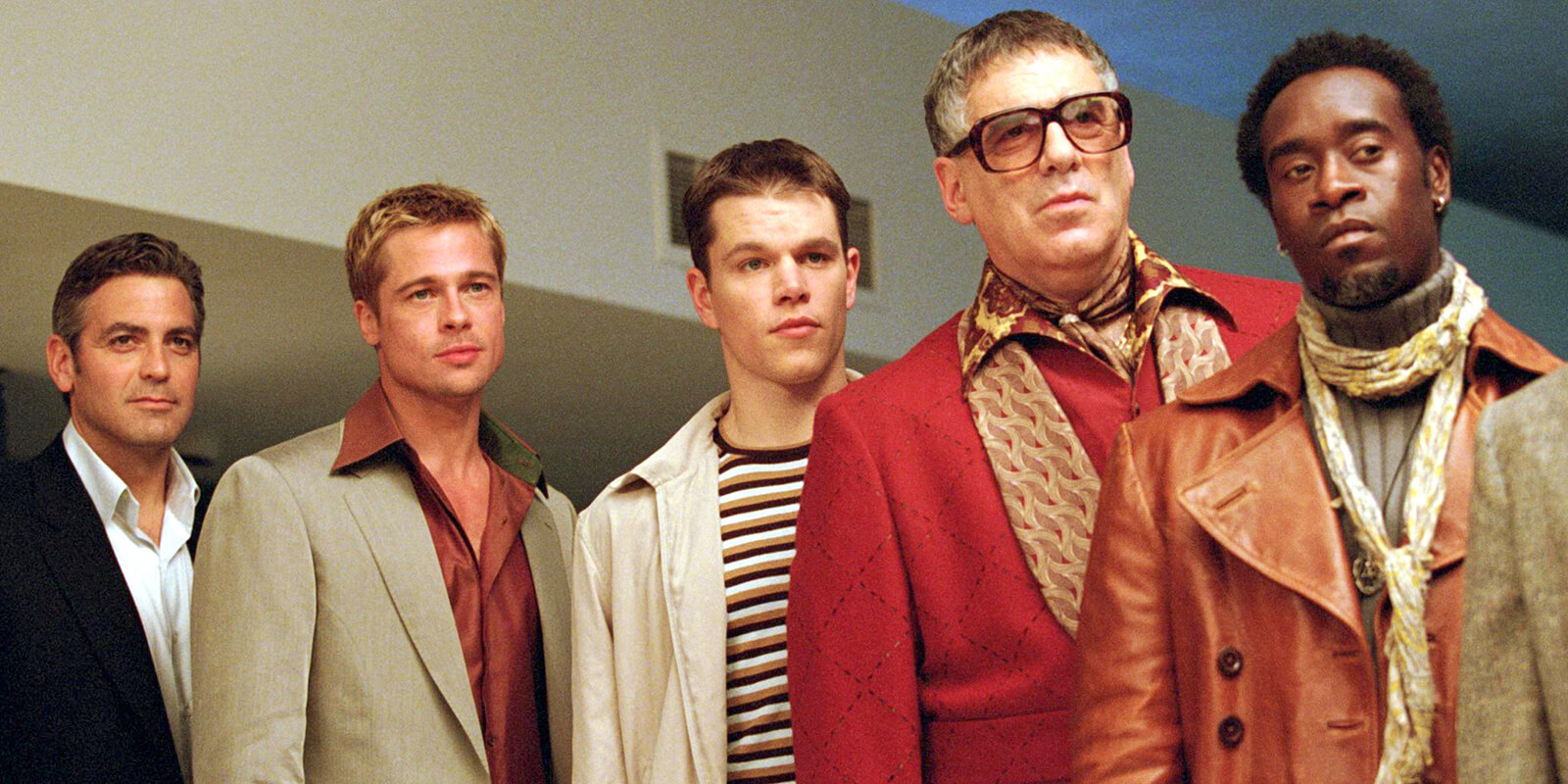 Audit Your Circle: A Smaller Friend Group Will Take You Farther

Birds of a feather flock together is a trite adage grounded in the concept that you are the byproduct of the people you’re around. But much too often we stop there.
There is no cute follow-up that addresses the progression of that idea. Like: What if your feathers change? What if their feathers change? What if you have a completely different course; maybe one year you decide to fly west instead of south?
Often we grow a blinding loyalty to our friends, and rightfully so. We honor the high school friends who never crossed us, we appreciate the bonds made with co-workers, even long after working with them. Before you know it you’re flocking together with a bunch of birds who all at one point shared similar feathers to yours.
The problem is that we’re forever evolving. We grow new desires, drop old habits and pick up new ones. We learn knew things, opening our minds to new perspectives and cultures, broadening our world view and ultimately how we want to live our lives.
It can be as simple as deciding to get in shape and retiring from the club life, to becoming vegan. The efforts taken to molding ourselves into the people we want to be is and should be a selfish personal decision.
Self-awareness – constantly examining where you are juxtaposed to where you want to be- is a self audit, and that audit goes for your friends as well.
Do What You Need For You
Only you know whats best for you. Your handle on what you’re good at, what makes you tick, the truest essence of who you are, is not only something you should know inside and out, but it’s something that you should own.
And the cutthroat truth of the matter is that sometimes friends, even the ones who’ve been nothing but good to you, may be something you must distance yourself from to ensure that those needs are met.
There are countless stories of athletes who spent summer after summer and off-season after off-season training, studying film, and cleaning up their diets. You don’t think they had to sever ties with the kids they use to go out and party with? Or distance themselves from the squad who, despite being there for you in more ways than you could have ever asked, didn’t reciprocate their work ethic?
There is not a greater example of a commitment to focus than Kobe Bean Bryant. Known for his strenuous work-outs, Kobe was notorious for being all work and no play, even to the point of bumping heads with his own teammates.
In high school, before being drafted number one overall, before scoring 81 points, and winning five championships, Kobe would wake up at 5 a.m to work out. In high school!
When I was in high school then only thing I cared about was losing my virginity, truly out of my league.
It’s hard to have friends with a schedule like that, but when you have a set plan for yourself, and you’re determined to see that plan out, that goal, and your sacrifices to obtain it, become your priority.
Arm Sharpens Arm
Auditing you friend group is not about making a list of people who to cut off in your life. Neither is it a mission to go on a bridge-burning campaign. Auditing you friend group is simply prioritizing the relationships in your life to what best advances your ambitions.
The difference between the best friend who lives their life with similar principals as you and the best friend who does not, is synergy. Arm sharpens arm, and that inspiration you receive from a best friend who is as driven as you, as focused as you, as serious as you, is the the difference between reaching your potential and not.
When you start trimming your friend group, and start adding to your friend group predicated on what you want to be, the reality of achieving who that person is will be more tangible.
Real Friends Last
The idea of losing friends is never a real real problem when they’re meant to be. Regardless of how unparalleled your life trajectory is, the ones that are down for you either accept the change in your life or leave you altogether, which is a win-win scenario.
You will find that honing in on your needs and becoming selective about who is in your life will be a sort of test in and of itself. When people respect your life choice, there will always be room for them, especially when they adapt in a way not to interfere or distract you from the lifestyle you want, and this is true from romantic interest to members of your own family.
Only you determine how far you go in life; and when you make the decision to do whatever it takes to reach your goal, you will change your surrounding as need be. Always make sure the birds you’re flocking with have the right feathers.

8 Subtle Life Changes To Make That Will Improve Your Circumstances
The Humble Star: Kawhi Leonard Is Reinventing What It Means To Be An NBA Star