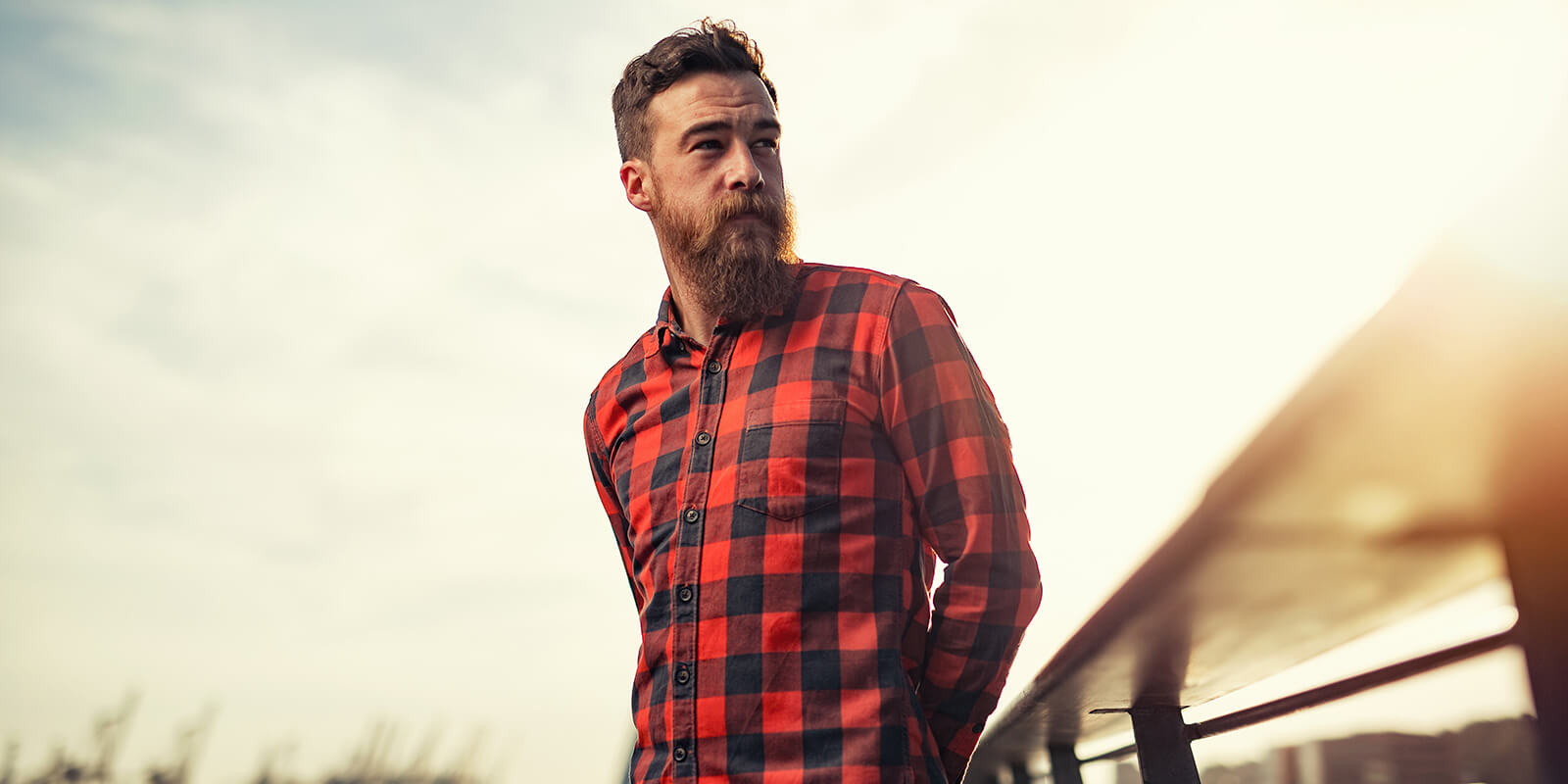 Stay Out Of Your Own Way: When You’re In A Slump, Less Is More

No one likes to be in a slump. It’s the worst. You aren’t getting the results you want, and now you’re starting to put pressure on yourself. You’re pressing. You want to start winning.
Because you want success so bad, and because you’ve got spirit and moxie and all that other shit, you aren’t going to settle for a mediocre result. I respect that.
So, what do you do? You analyze what you’re doing. You study what you could be doing better. Then you practice and study, practice and study.
It sounds like the right thing to do, but many times it isn’t.
Instead, sometimes you gotta realize that less is more — especially when you’re struggling.

The Folly Of Overanalyzing

Sure, I get it. “Less is more” sounds like some bullshit buzzword, so let’s make it real. We’ll start by seeing what over-practicing looks like (more is less):
I’ve personally seen this a lot in baseball. Let’s say a guy is in a slump. He doesn’t want that. He wants hits.
So, he studies tape of himself to analyze his swing mechanics and make sure that things are on point. He spends hours upon hours in the batting cage.
This approach sounds like a great idea, but lo and behold, his slump actually gets worse the more he practices.
Why?
Because his slump is actually mental. By focusing on physical things, his mindset — the real problem — is getting worse.

Most Of The Time, It’s Mental

Now, it doesn’t hurt to take a look at mechanical issues first because you could discover something. Perhaps when you’re approaching women at the bar, you’re rolling up with a God awful pickup line.
That’s a mechanical flaw and can be replaced with something a little more sound like, “Hi, my name is ___.”
But the truth is, when you’re struggling, 90 percent of the time the issue is mental, not physical. Now, full disclosure, that’s a made-up statistic, but put it to the test in your own life. When things aren’t going your way, is it because you are failing mechanically, or is it because you’ve lost your confidence or are in a poor mindset?
In the baseball example, often times the player has lost confidence or is focusing on different things than he would if was doing well. This obsession over finding “what’s wrong” is actually creating a negative thought pattern that will only continue to spiral downward.

“Less Is More” Starts By Getting Back To Basics

So, if there isn’t a clear mechanical issue plaguing you, then it’s time to focus on the mental side of things.
The first step is to get back to the basics. Often times, the overanalyzing mode makes things way too complicated. Look this way, move this way, say this, mean this, do this..
You become so focused on yourself — and what you’re doing wrong — that it actually undermines what you want to achieve rather than help.
In our baseball example, that means focusing on seeing the ball and hitting the ball, trying to go right back up the middle. Nothing fancy, nothing complicated.
Going up to the plate with only those thoughts helps you clear your mind.
Think about what you’re struggling to accomplish. How can you reduce it to something that simple?

When things are going well, are you focusing on mechanics?
Usually not.
Often times, you’re focused on the positive outcome or you’re in the moment. When things are going well, you’re just reacting.
In the baseball example, a hitter who’s doing well isn’t worried about his hand path or whether his front shoulder is staying in. He’s excited to see the next pitch, and if it’s something he can handle, he’s ready to do some damage. He knows he can.
If you’re approaching a woman when your head’s straight, you’re not thinking about what to say next or whether your body language is confident. You’re excited to talk to her. You’re listening to her and responding in the moment.
Bottom line: Get out of your head — and stay out. Let it flow and believe that you can be successful.
That’s the way out of a slump. It may sound counterintuitive, but often times, all the advice and analysis can take you backwards. Sometimes, less is more.

Knowing When To Leave: The Power Of Walking Away At The Right Time
Willpower And Passion Are Different, But You Need Both To Realize Potential