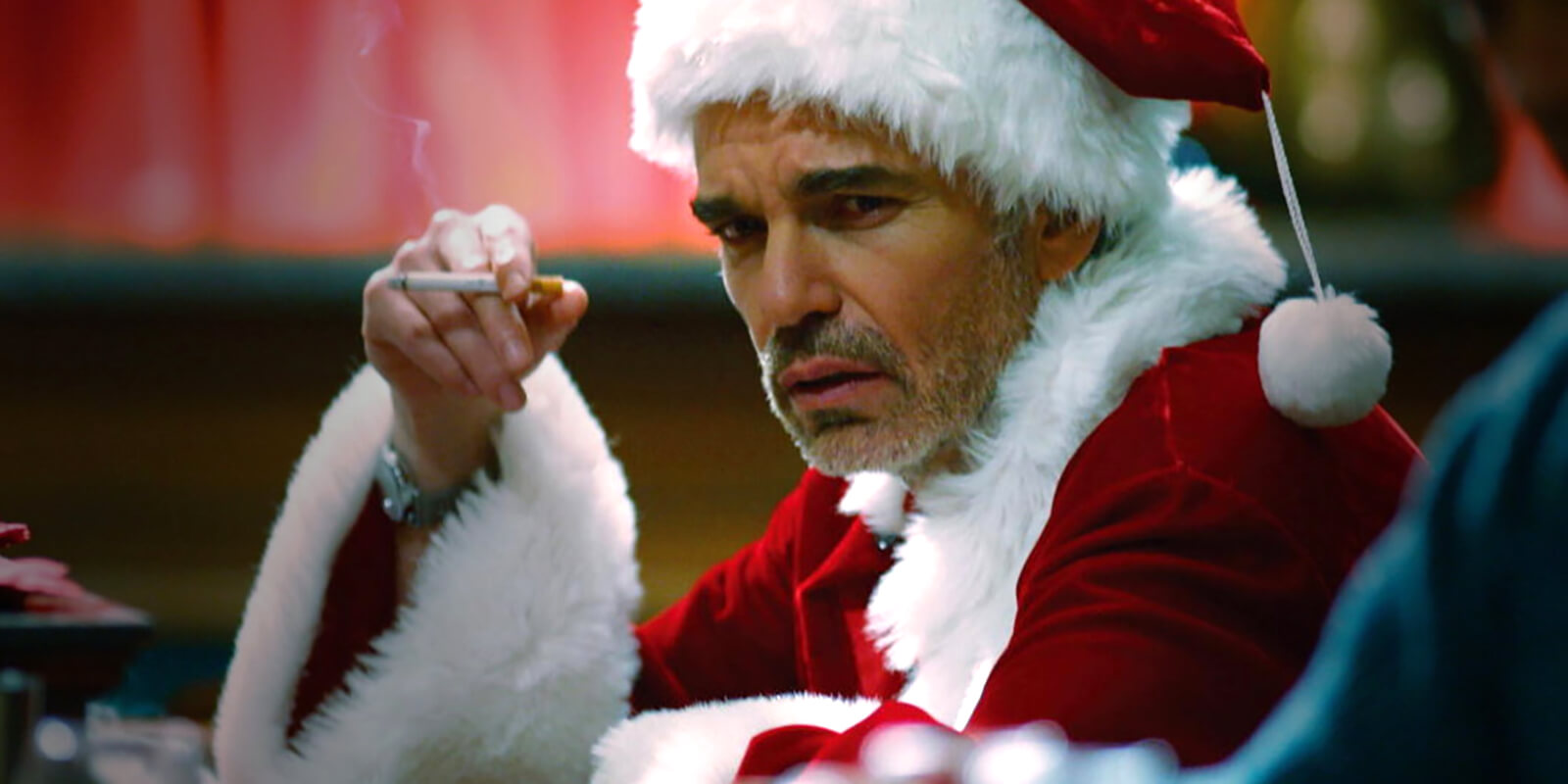 Why You Shouldn’t Feel Guilty For Skipping The Holiday Season

No mater how hard you try, how far ahead you plan before leaving the house, or how strategic you’ve been mapping out your day, Christmas music around this time of year is inescapable.
You know it’s coming, it’s inevitable. Regardless of how effective your post-Halloween anti-Christmas music campaign was, when December hits the tunes start seeping from everywhere you tune: your roommates, commercials, retail stores.
It’s as if on the first of December, a spherical glass covers the globe, making us all prisoners in an obnoxiously decorated snow globe.
Christmas has transformed from the anniversary of the birth of Christ — the Messiah sent to save the world from sin– to a gift-giving armed race.
According to a Statista survey carried out in 2016, the vast majority of respondents stated their intention to celebrate the holiday, with only 5 percent declaring that they would not be joining in with the festivities — a head-scratcher when in 2015 75% of Americans identified as Christian.
So, instead of any sacrament, we have jingle bells, snowmen and gingerbread men.

I remember being a kid being brainwashed to this idea of Christmas and the holiday season. Rudolph and his damn red nose instilled in me the hope that no matter what, every year on the 25th December, there would be a Christmas.
And right on cue, my parents every year trying their hardest to preserve this image for me. They never lied to me about where the gifts were coming — no way they were letting a man in a fat suit take the credit for their hard work — but they still worked to make sure gifts were wrapped, lights were up and music was flowing. You know, so it could feel like Christmas.
This feeling — one of magic, snow and fireplaces, chestnuts and family– is important. There are studies on top of studies that all show the positive effects of strong family values.
What we cannot do however, is limit these expressions of love to one single day. And I see it in the eyes of everyone around me.
Inquiries on how far i’ve gotten on my christmas list, drunken Santa runs, and of course the intolerable Christmas music all serve as constant reminders of what time of year it is.
But what if you’re not feeling the multi-colored lights that for some reason aren’t tangle-proof? What if you’re tired of Frosty, and his dumb carrot nose? Are you Scrooge all of a sudden?
Psychiatrist Dr. Mark Sichel, author of Healing From Family Rifts, tells The Huffington Post in a 2014 interview  talks about the picture-perfect White Christmas the holiday season notoriously sets up.

“People have this anticipation or fantasy of the holiday that you would see on TV, actually, it’s never exactly as people anticipate and it’s often disappointing. There’s often strife within families that comes out at holiday times.”

To even consider bailing on Christmas or any holiday function causes raised eyebrows and dropped jaws, even though, one may not be in the mood to entertain such events.
Holidays tend to be a time of conflict in families due to pressure to all get along or to be cheerful, but do nothing but lead to disappointment.

The responsibility that comes with getting older forces us to either properly prioritize our time with what is in the best interests of our success, or to forever be dependent on outside assistance in life.
Such decisions may come down to skipping out on the ‘non-negotiables’ that are unfortunately associated with this time of year.
The United States’ retail industry generated over $3 trillion during the holidays in 2013. These holiday sales reflected about 19.2 percent of the retail industries total sales that year.
The financial obligation that comes along with the season has become a little out of hand.
Christmas and the entire stint of the holiday season yields the largest economic revenue for many nations around the world as sales increase dramatically in almost all retail areas.
Meaning, everyone and their mama is shopping, and it’s expected for you to shop, too.
From childhood we train our kids to expect this during the season. Santa’s naughty list serves as an incentive for children to behave as they should and the mark down prices are bait for us to purchase items as displays of affection.
The pressure alone can be a reasonable deterrent for anyone to get excited about the holiday season. And for those who cannot provide like the Joneses next door, this time of year is a constant reminder of a make believe standard he cannot live up to.

The problem is that family time becomes attached to the holiday as if they’re synonymous. It’s possible to bond outside the confines of a holiday where hardly anyone celebrates for it’s initial purpose.
Especially when we get older, finding time to coordinate everyone leaving their respective lives to come together is a task. So naturally, coming together on a day where most establishments close is a no-brainer.
Besides family reunions when else can family get together and share the ups and downs of the year together?
Despite how valuable family time is, life does not stop. As tough as a concept that is to accept, it’s a reality that family should understand.
When you understand Christmas is nothing but family time dressed up in a red fat suit and white beard and  and you consciously make plans to make that time up elsewhere along the year, why should you stop all momentum for the sake of the 25th?
You cannot fault someone for chasing a career or for their commitment to their job over celebrating the season when they’ve been good family to you for the rest of the year.
The support and understanding from family, or even respect for their wishes during this time of year, should be extended to those who don’t care for the festivities of the holiday, not resentment.
Holidays is a time for family, and as long as that sentiment is kept, you can skip as many Christmas gatherings as your heart’s desire.

You Aren’t Going To Be Friends With Your Friends Forever, And That’s Okay
4 Reasons Why People Don’t Keep Their New Year’s Resolutions