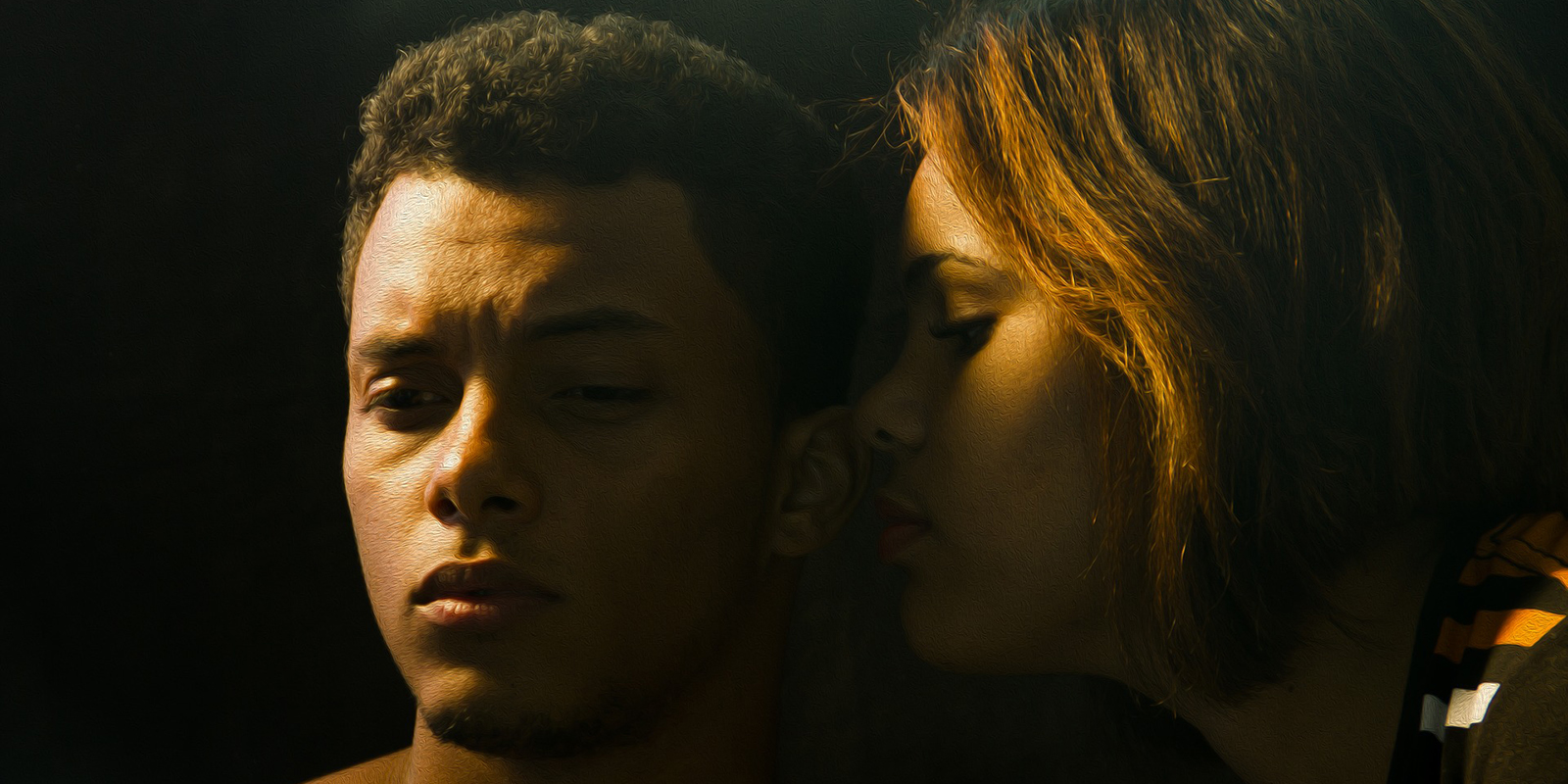 How often have you wanted something but failed to get it? Maybe it was a job that you were up for, or maybe you really liked a girl but weren’t able to make her interested. Don’t worry, it happens to the best of us. The question is: What did you do to try to get what you wanted?

Maybe you decided to play it cool. You acted like you didn’t care or were too amazing for the thing you wanted. The too-cool-for-school act frequently fails because they don’t even know that you’re interested. Everyone wants to feel at least a little wanted, and that’s why this tactic doesn’t always work.

Maybe you decided to forgo playing games and earnestly send the message, “Hey, pick me! I’m interested!” While being direct is not without its value, displaying naked, wholehearted interest doesn’t work when you’re not in control. Whether you know it or not, it reads as desperate because it usually manifests itself with endless chasing. The guy who unabashedly chases the girl doesn’t usually get the girl because it gives the impression that he doesn’t value his own time and isn’t on the same level as what he’s chasing. He’s a sure thing, a fallback plan, and it takes all the excitement out of it for her. The fix? Hint at this important phrase:

That simple addition changes the entire game. Acting like you’re too cool doesn’t work because you’re not communicating interest. Communicating complete and total interest doesn’t work because it, wrongfully or not, smells of desperation. “I’m interested, but I have options” works because it gives the other party almost what they want. They want you interested, but now they feel like it’s on them to sell you, which subconsciously makes you into the prize instead of them, thus leveling the balance of power. It projects self-value. Instead of someone who will endlessly chase, you’re now someone who needs a reason to stay. It gets the other party leaning forward and makes them show you that they deserve total interest. It flips the script, and as a result, you’ve created a frame that gives you some control.

Consider this real world example to illustrate its effectiveness: You’re apartment hunting. Most of them, as usual, suck. You finally find one that isn’t terrible. You’re not particularly excited about living there, but it’s good enough. You call the leasing office to ask about putting in an application.

“No one has applied for it yet,” they tell you, “but we have three or four people interested. One person is looking at it now.”

What?! You rush down to the office to scribble your info on that application and fork over the money for a credit check without blinking. You then spend the next 48 hours hoping that you’ll get the apartment and feel an avalanche of relief when you ultimately do.

Wait, time out. How the hell did that just happen? You went from barely interested in an apartment to waiting by the phone like a basket case hoping for a second date.

That’s exactly what the leasing office told you, and they changed the entire game. Suddenly, this thing that you barely wanted became something you needed to have. It went from something you took for granted to something that might get away from you if you didn’t act fast. It’s a powerful frame that can make you forget the square footage, the crack in the floor – suddenly all that goes out the window.

You can use this tactic, too. Think of the applications. Instead of “I want this job – please hire me!” which sends the message that you’d be lucky to get the job, you’re now communicating something more like, “I’m interested in your company, but I currently have a great job, so I would only make a change if it’s the right fit.” Watch how much better your job interview goes. They will pitch you. Instead of telling the girl, “Go out with me – please!” you’re now sending the message that sure, you’re interested, but you’re choosy about whom you send your time with. If she’s even remotely interested, I’ll be damned if she doesn’t give you a reason to see her again.

Once you get the hang of it, the things you used to chase will now chase you. And life will get a whole lot more fun.