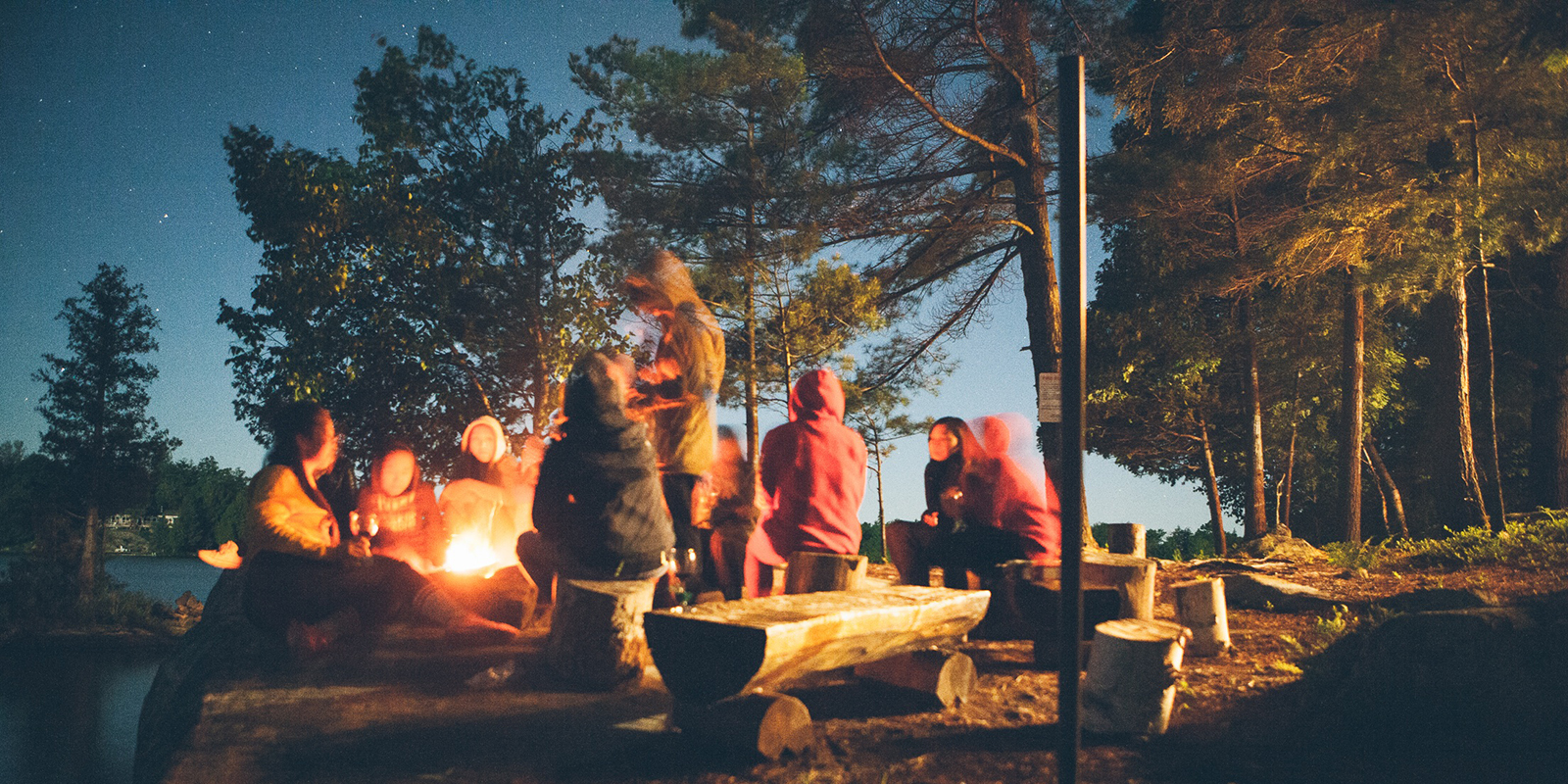 This One Trick Will Cut Down on Flakiness DRAMATICALLY

The biggest problem we face as a tech savvy generation is the ability to create solid connections with one another, which is ironic as we’ve never been more in contact than now with the rise of social media and messaging apps.
If it’s so easy to chat with others, then what’s the problem? Why is it so hard to make concrete connections with other people these days?
The problem is a Catch-22: Because we have the ability to connect so easily, the ability to disconnect is made even easier.
When a person is just a text away, it’s easy to flake out on plans because in the back of your mind you can always reschedule at another time.
How many times have you gotten home late from work after a full day of desk warming, pointless meetings, and chatty co-workers only to groan when you check your Facebook messages and realize that you made plans last week to meet up with the guys at the bar that same night?
In those instances, do you force yourself to go out because you want to work on keeping those friendships healthy, or do you shoot a quick text full of excuses and apologies as you settle into your couch for some mind numbing television before bed?
I think most people (my past self included) are rather guilty of setting up camp in the latter option. The worst part about canceling plans often is that people will just stop inviting you out after a while. What’s the point in asking you to meet up when you’ll just flake, after all?
Or maybe you’re a text you later friend.
When you run into an acquaintance or friend at Whole Foods or the gym, you stop and chat for a bit. After a couple minutes of pleasant conversation you end the run in with this fake invitation: We should get together for a drink soon! I’ll text you and we’ll make plans.
Why do we do this to each other? Why do we do this to ourselves?
That little sentence is loaded with fake niceties, and it’s lacking in confidence. It’s almost become a passing sentence or gesture that no one takes seriously anymore– much like “How are you?”
Your underlying statement to the other person through that sentence is “I don’t really know if I want to commit to spending time with you.” In addition to that, you’re taking charge when you say, “I’ll text you,” making the other person feel as if they’re on your schedule.
Oh, but what if you say, “Text me when you have a free weekend.”? Does that make the situation better?
No. All you’re doing is putting the work onto another person’s plate, and showing that you don’t care enough about that social relationship to make a meet up happen.
So, what’s the one simple habit that you need to drop to avoid feeling disconnected from other people?
Stop allowing technology to run your social life.
Take charge of your life and your time. If you’ve made plans with a friend, don’t flake out with a simple text. If you absolutely have to cancel plans you’ve made with a friend or acquaintance, make a phone call and make a date to reschedule. This shows that you care about the other person’s time, feelings, and company.
If you’ve run into a friend somewhere and you genuinely want to meet up, don’t be afraid to be bold and try to make a date then and there.
I was thinking of catching the game at Big Al’s Bar on Wednesday night; do you want to come watch and grab a beer?
It seems scary to put yourself out there in such a bold way in front of a peer (almost scarier than asking a girl out for a date), but what’s the worst that could happen? They’ll say they’re busy and can’t make it. Big deal. I guarantee, though, it’ll work more often than not.
When you make a conscious decision to stop hiding from behind a screen and start making in person moves to connect with other people, you’ll be happier, more social, and more confident.
Get Connected
What do you think of how technology has changed our social relationships? Have you noticed that your friends (or maybe you) have become more of a flake because it’s as easy as a quick text to back out of social situations? Share your comment with TSM community.

No Money Or Time To Travel? Microadventures Will Change Your Life
This Is the Trick a Taoist Priest Uses to Stay Positive