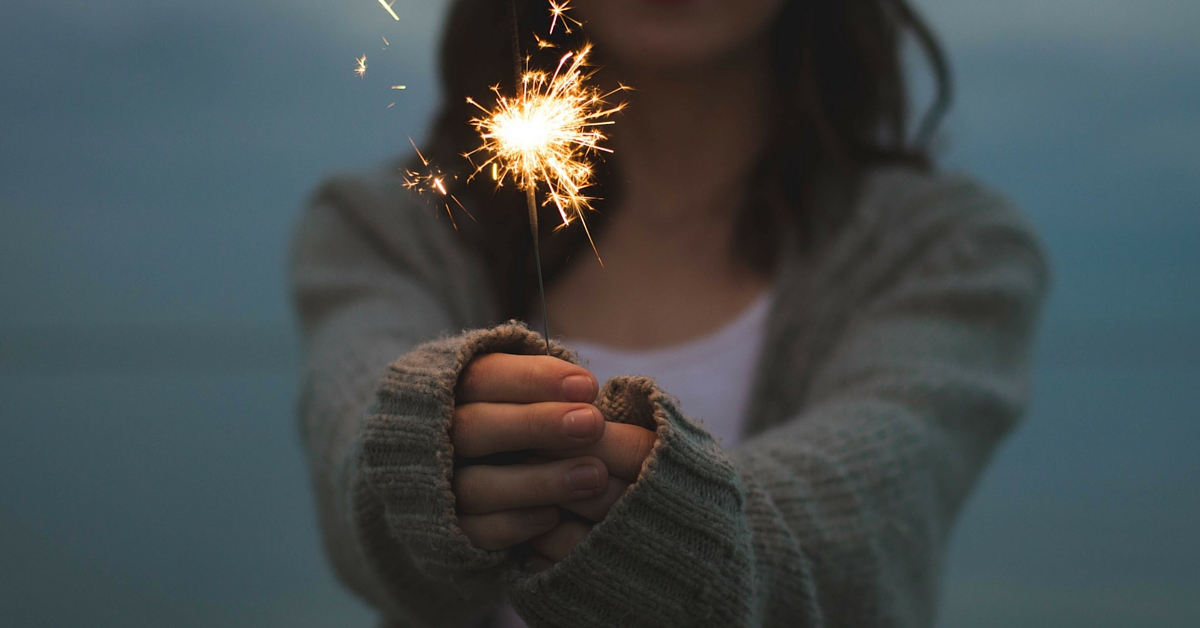 If Your New Year’s Resolutions Fail, You May Be Making This Mistake

But this stretch of chaos doesn’t last much longer than January. By February, some newcomers successfully integrate themselves into the normal rhythms of gym life and become indistinguishable from longtime vets. Most, however, retreat back to their old ways and abandon their fitness oaths and the gym altogether, at least until the alcohol and calorie-laden holiday season next December.
Sadly, New Year’s resolutions have become something of a joke in popular culture, a moment of determined change that is pursued for about three days and then abandoned forever. Many still make these promises to themselves but do so silently, and only timidly admit them to friends and family if confronted.
In our cynical culture, everyone’s first instinct is to dismiss the possibility that our friends or colleagues are capable of sustained change and personal growth. Admitting that you have resolved to change is opening yourself up to vulnerability, and most do not want to be vulnerable.
But besides a general lack of authentic support, many New Year’s resolutions fail for another reason: they are way too specific and demanding, leaving no room for lapses and therefore are too easy to abandon at the slightest instance of backsliding.
Let’s examine some common NYR’s that fall into this trap and therefore are easy to surrender.

Both resolutions-eliminating a bad habit or picking up a new one-require a huge amount of initial dedication, enforce rigid goals that are tough to meet, and are discouraging if you make any sort of lapse. That’s why we catch our mom, who completely swore off carbs for her NYR, eating a bagel by Martin Luther King Day, or our wanna-be teetotaler roommate ashamedly buying a 12-pack for the Super Bowl.
A different way to look at a NYR is to pick one of area of your life you want to focus for the coming year and consciously work the whole year on improving that area. This path requires more contemplation and allows for gradual lifestyle changes, with tolerable periods of give-and-take. If a resolution is more abstract and less goal oriented, then a rocky start at first is less discouraging, not achieving immediate success is expected, and you are geared toward long-term change. Here are a few example “areas of focus” that you could resolve to work on as a longterm projects throughout the coming year.

The more abstract, big picture approach to a New Year’s resolution isn’t for everybody. But if you’ve consistently found yourself signing up for a gym with a goal of “getting a six pack,” and then quietly cancelling your membership in March, it’s worth giving a new approach a shot. Let us know if it works!