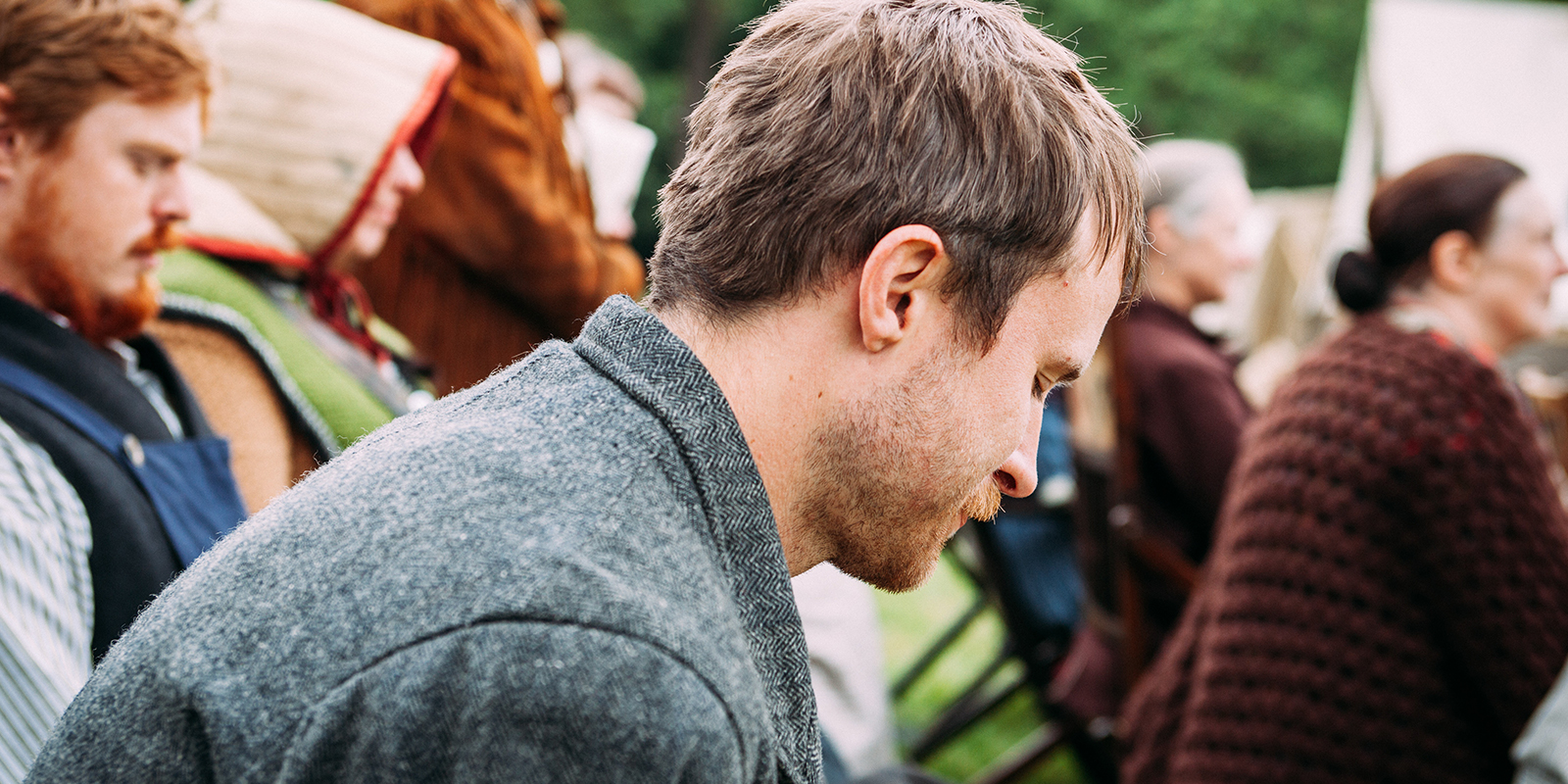 Are You In Bad Company? Some Friendships Are Worth Breaking

Not all friends are good friends. Books on how to win friends should come with this listed as a disclaimer, even if it’s just in the fine print.
Having the ability to befriend lots of people with different personalities is a skill that’s great in countless settings, but another skills that’s crucial to having a healthy social life is knowing which friends to keep close and which to hold at arm’s length.
The very definition of a friend is a person who you like and enjoy being with.
Like and enjoy are the two words that stand out most because there are plenty of people who complain that they don’t really like their friends.
Instead of silently smack talking our friend in your head or playing out imaginary confrontations in your bathroom mirror (because I know you’ve done that), why not try to do something to rectify the situation instead?
When you find one of these “friends” in your social web, consider using constructive tactics to help them realize how awful of a friend they’re being. When all else fails, it’s probably time to cut them free from your web.

The Bad Friend: The Narcissist

Ben is a great friend, or so you think when you’re not around him. When you two do hang out, you realize that all he does is talk about himself, his problems, his dating life, and his work achievements. You’re his friend so you listen, but sometimes you’d like to discuss what’s going on in your life. With his amazing skills to steer conversation back to himself, though, you can never get a word in, much less sound advice from a good friend.
He somehow was even able to make the last conversation about your recent breakup about him.
The Tactic: Have a private conversation
Ask Ben to come over for a beer, then explain to him that you really enjoy giving him advice, but sometimes you’d like for him to hear you out so he can give you sound advice as well. At the very least, as a narcissist, Ben will most likely be flattered that you’d care to know his opinions. In the best-case scenario, Ben was so absorbed in his life that he genuinely didn’t realize he was tuning you out.

The Bad Friend: The Flake

You’re pretty sure that if life weren’t so crazy for Jack, you two would be best buds. The problem with Jack, though, is that every time you make plans, he cancels at the last minute, leaving you without plans for the night or weekend. Once he even flaked on an entire vacation you had planned with friends. The most frustrating part about it all is that he’s never really sorry, and he definitely doesn’t call to break the plans. He just texts some random excuse along with a, “I’ll see you guys next time.”
The Tactic: Make plans within a certain time frame
You and Jack seem to make plans every Monday to go out for Happy Hour drinks on Thursday, but Jack always backs out Thursday afternoon. Maybe Jack has ADD or cold feet or a fear of commitment. Ask Jack what his evening plans are on the morning of Thursday, and then ask if he wants to grab a casual drink after work. Flaky friends are usually more introverted than they care to let on, so catch them a day or two before you want to hang out.

The Bad Friend: The One Upper

You took up boxing, so Shawn took up MMA. One night, you invited all the guys to the pub to announce your big promotion at the office, and after your thank-you-for-coming toast, Shawn announced he was going to propose to his girlfriend immediately after, taking all the attention away from you. No matter what goes good (or bad) in your life, Shawn has it better or worse at the exact same time.
The Tactic: Show genuine excitement for your friend’s accomplishments
Shawn might not have real friends in his life. The people surrounding him might be frenemies (yes, guys can have those too), and that’s how he’s learned to conduct himself in social situations. When he shares good news with you, don’t offer him up a taste of his own medicine. Instead, show real happiness for him. When he starts to realize that you care, he’ll (hopefully) begin to reciprocate.

The Bad Friend: The Girl Friend With Bad Benefits

Ashley is a good friend you met through mutual friends, but she has a bad habit of expecting you to pay for everything when you hang out together. It’s very clear that the relationship is platonic, and she always brings her dates around, so why does she act like you two are together when it’s convenient? You have other girlfriends and they don’t act like that, so why does Ashley?
The Tactic: Ask her to grab a round every once in a while
Ashley is under the impression that because she’s a girl, she gets free things handed to her. You, however, are just her friend. Casually drop reasons for her to start pulling her own weight and wallet in the friendship. If you walk into a bar, tell her you’ll get the first round if she gets the next. When you go out to dinner, go ahead and say yes to split checks when the waitress asks without waiting to consult Ashley. This doesn’t make you a bad friend or a jerk, it makes you a guy who refuses to be a push over.

The Bad Friend: The Donny Downer

You’re always kind of bummed after hanging out with Donny because nothing ever seems to go right for him. The worst part is that you can never really help like it’s a little bit of Donny’s fault. He’s always complaining about his job, his weight, his singlehood, and his lack of money, but he never actually does anything to change his outcomes.
The Tactic: Change up your hang out routine
It sounds like Donny needs some serious cardio and endorphins in his life. Instead of fueling his depression with liquor and greasy restaurant foods, invite Donny out to a game of basketball, a concert in the park, or for a day of fishing. A little fresh air and adrenaline might help him get out of his little coma of sadness.
Not every tactic will work, and you’ll have to be the judge and jury if you have a friend who refuses to be good to you.
The good news is, though, if you decide to cut ties with any of these people all you have to do is let the friendship crumble under its own weight. There’s one thing that all of these bad friends have in common: they are a me centered universe. They think the world revolves around them, and they probably won’t seek you out if you just stop reaching out to them. They’ll be too proud, too busy to notice, or too conceited to care.
Remember, the idea that a person is the sum of the 5 people they spend the most time with couldn’t be truer. So choose who you spend your time with wisely because you’ll never have that time back.

Have you had to cut friends loose?
What was the reason?
How did you feel after you cut them off?