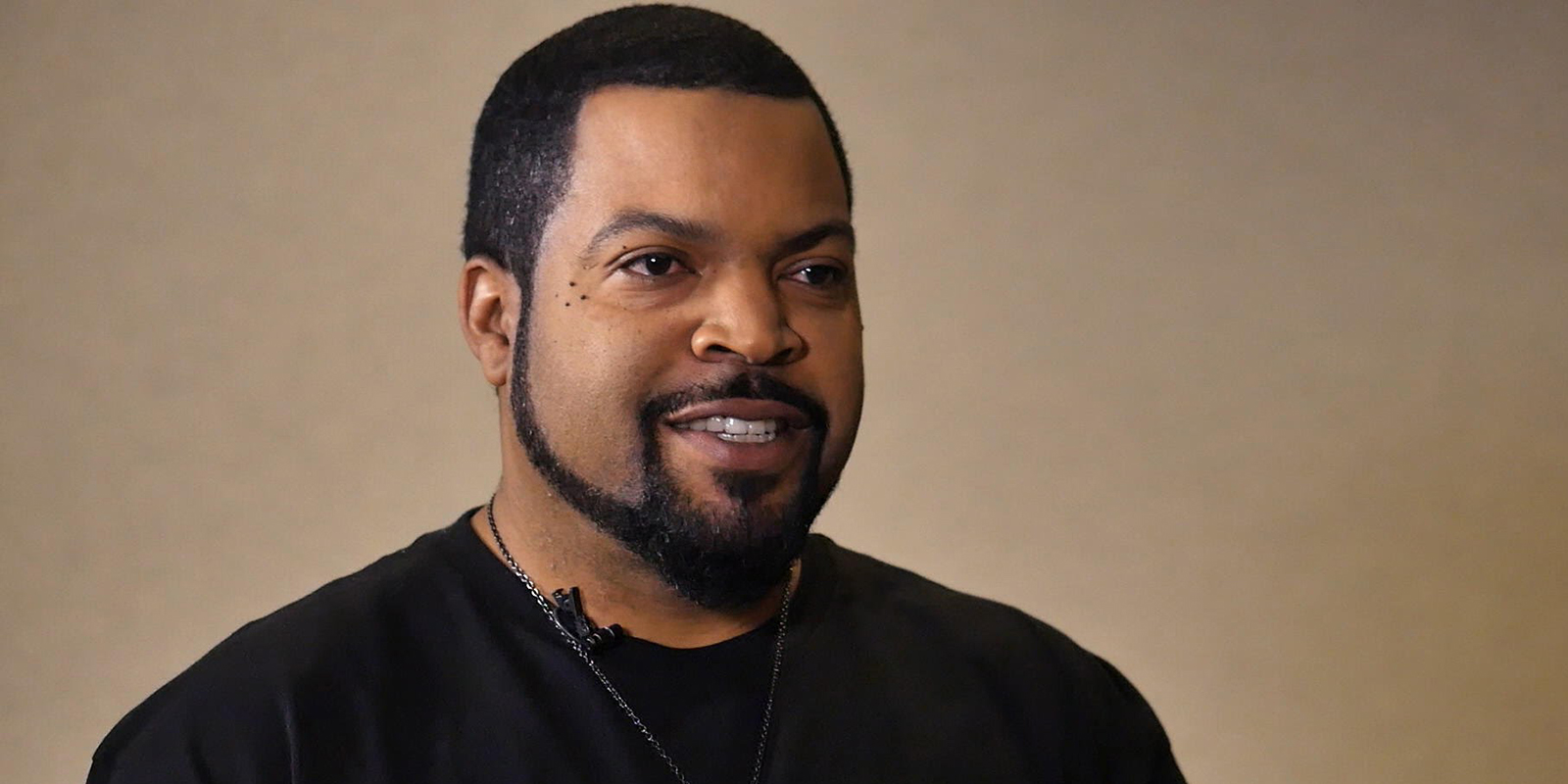 What Ice Cube’s New Basketball League Taught Me About Limits

West coast hip-hop artist Ice Cube has cemented his career as a legend. From being in the revolutionary hip-hop group NWA to releasing classics such as Death Certificate, The Predator, and Laugh Now, Cry Later, it’s safe to say that he has made a career that many aspiring artists would dream of.
Then Cube decided to get into entertainment. The first script he ever wrote, Friday, went on to be a cult classic and went on to start his own entertainment company, Cube Vision and can be seen in summer blockbusters every summer.
Now, Cube has announced that he will be starting a basketball league for retired NBA players called BIG3.

In an interview with The Vertical he discussed that the three-on-three half court games will start touring in June and that the idea came from knowing retired players who still had something in them.

“I thought of this concept as a fan who got sick of seeing his heroes retire and not play anymore,” Ice Cube said to The Vertical. “A lot of these guys can still play once they retire–just not the back-to-backs or four games in five nights.”

When I first heard of this I thought to myself: “Who the hell does Ice Cube think he is?”
The audacity to go out and chase a third potential career path as the founder of some ritzy new basketball league is a little greedy isn’t it?
There are countless individuals all over the country that have a hard time achieving one dream, and this SOB is actually taking every single one of his heart’s desires to the limit.
Then it dawned on me: once Cube saw that he could accomplish one dream, it gave him the confidence to try to accomplish them all. We never know what we can do because too often we are afraid of what would happen if we can’t.
I cannot speak for anyone else, but growing up I always had the mentality that we had to pick one singular career to pursue.
If your passions change overtime it’s fine, as long as you stick to that plan and see it out. In retrospect, I don’t recall anyone instilling that way of thought in me, but for some it’s been a mind state I had always maintained.
You can be either a school teacher or a freelance photographer. You can play basketball, but can’t pursue a career in music as well. Focus on screenwriting, don’t bother juggling directing.
For some reason I, and I’ve come to find, a great deal of us — have adopted the mentality that life has limits and that there is only so much space for our desires. So we pick one and run with it.
But now, more than ever, I’m coming to realize that not only can we obtain our wildest dream, but we can actually give all of them a run for their money.

Ice Cube is just one of many examples of individuals who do not limit themselves to what they want to accomplish.
Take Donald Glover for example. You may recognize him better by his stage name Childish Gambino or possibly by his under his disc jockey name mcDj, either way the 33-year-old can effectively say he’s climbed the mountain of professions that include actor, writer, producer, director, comedian, rapper, singer, and songwriter.
From writing for Tina Fey’s 30 Rock to being nominated for two Grammy Awards in 2015, Glover really has no limits.
The man has a stand-up comedy special on Comedy Central and is currently underway getting the second season of his hit show Atlanta on FX.
What is it about Donald Glover that makes him believe he is capable of reaching whatever he sets his mind to?
While it’s easy to say that he was just given more talent than the rest of us, but I truly believe his efforts of exploring every creative impulse lies in how he refuses to limit himself.
When we automatically rule out the possibilities of pursuing a dream, whether because of old age, not knowing where to start, or maybe because you think you’re already tied to something, we place a lid on the endless amount of creativity that we can share with the world.
Two-time NBA All-Star and face of the Portland Trailblazers Damian Lillard, is one of the best point guards in the NBA at 26.
But Dame also has a love for rap. While he’s only released one project, The Letter O, he has been featured on morning shows rapping, as well as having released singles on Soundcloud as Dame D.O.L.L.A.
He’s actually really good.
Dame is not the first NBA star who made a splash in the hip-hop field — Shaquille O’Neal went platinum with the album Shaq Diesel and Kobe even dropped a music video with Brandy– but none has been taken seriously quite like Dame has with co-signs coming from Jamie Foxx, Lil Wayne, and Juvenile.
Again, Dame is an example of seeing no limits. Making it to the league is one thing, but being a prominent star is an accomplishment of a lifetime, yet Lillard saw himself doing more.
When we decide in our minds that there is nothing that we cannot do, there will be nothing in our way of doing so.
Ice Cube, Donald Glover, and Dame Lillard are just a few examples, but we, too, can adopt that mindset.
Next time you write off a dream because you think maybe you’re not good enough or that you only have a primary talent, allow yourself the chance at accomplishing it.
You are the only thing standing in your way.

Feeling Overwhelmed? Here’s How To Fight Through It And Succeed
Just Say No: Time Management Starts With Knowing When To Say No