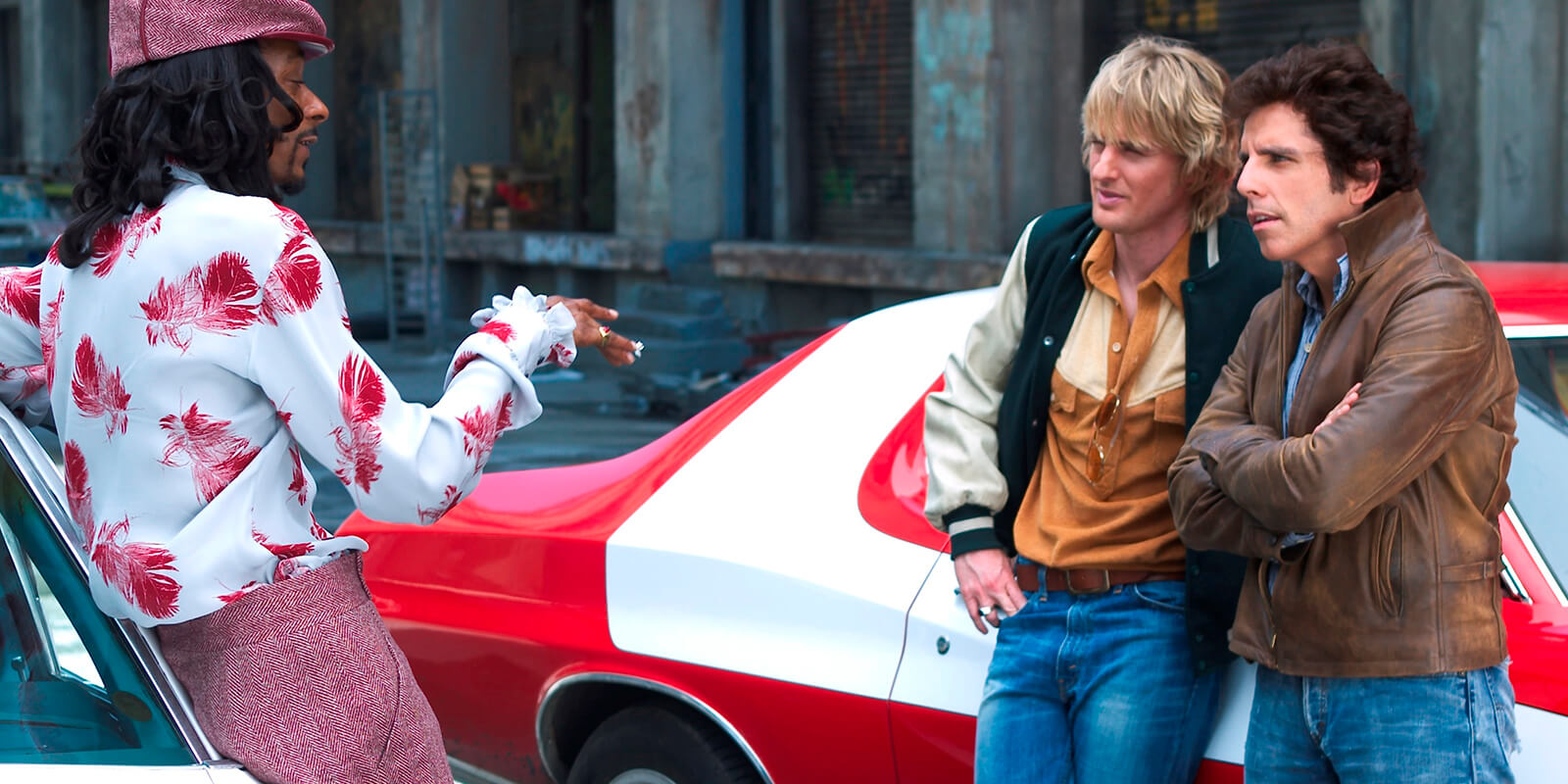 You’re Doing Something Right: 5 Ways To Deal With The Haters

Wanna know how to deal with haters? First, let’s set the scene.
So, maybe you really killed it in 2018, and you’re looking forward to an even brighter 2019. Some people have taken notice, and they’ve decided that they f*cking hate you.
Congratulations, you have your first haters.
When someone is blindly shitting on you no matter what you do, it can feel personal. But don’t sweat it! If you focus on five key ideas, you’ll know exactly how to deal with haters and make sure they don’t get in the way of your pursuit of the good life.
Let’s take a look at how to deal with haters:

A lot of times, people’s first reaction is to try to get those haters to like them.
We all want to be liked, so it feels right to win them over, right? In some cases, it might be the right move, but before you try to charm them over onto your side, remember this:
You would totally suck if everyone liked you.
Let that statement sink in.
If you appeased everyone in your life and kept everyone happy, think of the kind of person you would be. You would be stretched in a million different directions, and you really wouldn’t go against anyone.
You’d have to play it very safe, and ultimately, it would be difficult to get anything done — or be happy with yourself. The only people who don’t have haters are invisible (no one cares about them) or totally fake to most of the people they meet.
Anytime you think, “Hey, I gotta get this person on my side,” consider whether that’s really the case or if you’re having a human reaction to being disliked.
If it’s the latter, remind yourself how much you would suck if everyone liked you. Being disliked means you stand for something. It means you’re trying something.
Don’t ever sweat being disliked.

Understand that having haters means that you’re likely going places. You’ll have friends that supported the shit out of you as long as you hung around and did nothing but suddenly don’t have your back now that you’re succeeding.
Your success can trigger jealousy, insecurity, and a whole bunch of other emotions in the people around you. It’s not fair that they’re taking it out on you, but understand that in many ways, it’s a sign that you’re heading towards your goals.
You’re a living reminder to these haters that they aren’t doing everything they can. Instead of dealing with it, they’re just hatin’. Understand and move on.

It’s Them, Not You

When someone hates on you, it can feel personal. Believe it or not, it is not personal.
Understand that haters do this to tons of people. You’re not special in this regard. Haters throw shade on all kinds of people because of their own jealousy and insecurity, not because of anything that’s wrong with you.

Remember, You Control Your Focus

Here’s an experiment to try: Spend a full week focusing on all the haters in your life. Listen to everything they say, try to take meaning from it, talk with them, disagree with them, fight with them.
Then, spend an entire week ignoring the haters. If they manage to get a message to you, just dismiss it and put your focus back on everything that’s going right in your life. Focus on the people who support you no matter what.
Which one helped create the better, happier week?
Whenever things get you down, understand that you control your focus. For most of us, our tendency is to spend all our time fussing over that one bad thing instead of dismissing it and focusing on the dozen great things.
Don’t let that happen.

If You Choose To Respond, Make Sure You’re Chill First

So, maybe a hater brings up a good point or is spreading a BS story about you that you want to rectify, or maybe that hater just got under your skin.
You want to respond.
Before you do, give yourself some time to cool down. If you go in all pissed off, no good can come of it. Maybe that means giving yourself five minutes to compose yourself. Maybe it means a full day.
Whatever it takes, make sure you are going in with a clear mind. Sometimes, that time spent chilling out will keep your response from being too inflammatory. Sometimes, it’ll help you realize that you don’t need to respond at all.
When you’re trying to figure out how to deal with haters, it can feel overwhelming. Don’t let it be! Use these five mindset shifts and understand that you’re the one in charge of your own life.
Don’t let people get you down, and keep charging towards that finish line.