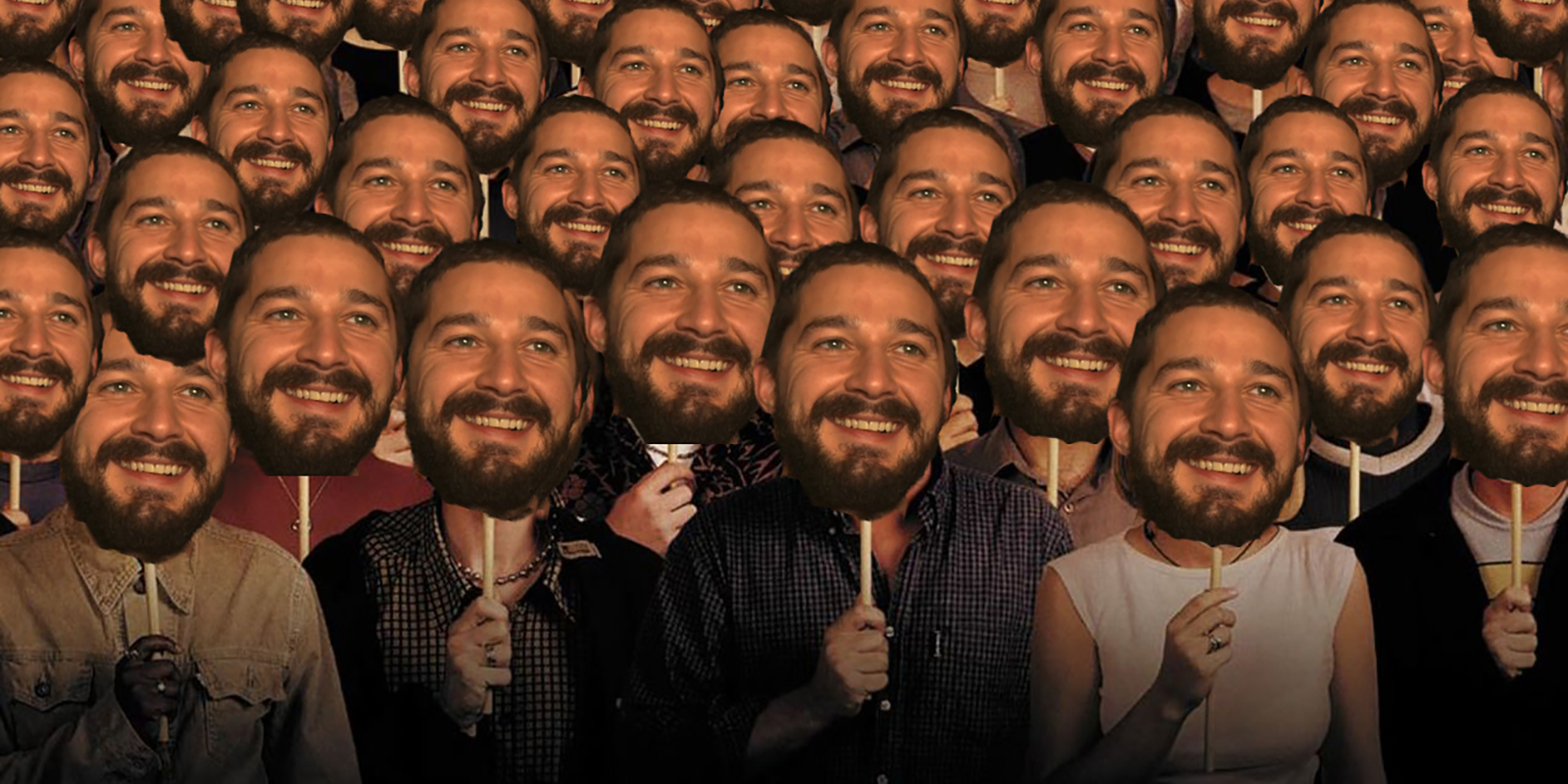 Mind Your Own Goals: Why It’s Ignorant To Mock New Year Resolutions

Before you open your mouth and utter some snide remark or snicker at that obnoxious “New year, new me” Facebook post, stop.
I get it. This time of year — the ambiguous six days between Christmas and New Year’s Eve — there is an abundance of resolutions. It’s natural.
The new year, in a way, is the ultimate reset  — a fresh page. So of course one would be inclined to embark on reshaping their lives.
It’s like clock work: Show off your presents, make the rounds, visiting old faces, pick the destination where you’ll disrespect your kidneys, then, as your body ejects whatever poison was in it the night before, contemplate what better decisions your will make in the next 365 days.
It’s just that every year we see them crash and burn.
According to staticbrain.com out of the 45 percent of Americans who make New Year’s Eve resolutions only 8 percent follow them through. So I understand the cynicism. Hell, I still have to keep my skepticism in check.
Just think of how packed the gym is in January. Then think about how many people quit their new gym regimen over the year.
In fact, according to Creditdonkey.com, gym owners expect customer disloyalty.
In 2012 the site did a study that found only 80 percent who joined a gym in January 2012 quit within five months, and that 4 percent of new gym goers don’t even make it past the end of January.
But what’s the alternative? If we are going to deem attempts at self improvement comical and steps towards a better life ‘not serious’, what then are we advocating, if not that we’re fine with who we are?
This way of thought, though easy to bandwagon, does nothing more than dampens one’s inspiration.
Mocking the courageous, delusional hypebeast, trend followers, ambitious, or whoever for attempting better, is destructive. Regardless of how noble the attempt.
Setting a goal to improve who you are as a person should never face criticism shame or discouragement.
Regardless if they fail every year, or if they follow fads, or if they have a history of not following through on their word, setting a goal to improve who you are as a person is huge.
Once you understand the importance trying to improve, you will never speak against it again.

Admitting You Need Change Is Tough

It’s ignorant to slander New Year’s Eve hopefuls because simply recognizing that there is something about yourself you want to change is huge.
The main reason people put off resolutions until the first and quit on them early into the year is because it’s difficult to constantly recondition yourself from a state you’ve been the majority of you life.
Not only does it take intention and consistency, but it’s humbling to admit that there is something about yourself that you may not like. It’s a vulnerable place to be.
Think of the term progressive. A word,which by textbook definition, stands for change, improvement and reform, somehow has become an identifier for liberals and misconstrued by conservatives.
But being progressive is not political at all. It’s just about being open to change. It’s this lack of progress that keeps a lot of us frozen in time.
Change is good. It’s what we need. And regardless if we’re willing to admit it or not, getting better is at the back of all of our minds.
According to the Huffington Post, the top resolutions of 2016 were: enjoying life to the fullest (47%),  living a healthy lifestyle (41 %) and to lose weight (39.6%).
But resolutions expand much farther than health and lifestyle. A mindset to be more financially responsible, being a better student or choosing to sacrifice more for a dream are resolutions, too.
You ever come across someone significantly older than you who has a mentality stuck decades behind? Well these are the people who were not progressive enough to admit they needed change.
It’s why you’re unsure about bringing your “culturally different” girlfriend around your grandparents, it’s why your dad doesn’t trust “that new technology stuff,” and it’s why your friend from high school still thinks expressing emotions is for women.
When you make fun of an attempt to make these resolutions into lifestyles, it’s normalizing the feeling of never being able to do better. And you end up with adults, deep in their fifties, with mentalities that we’re never challenged to change.

You Probably Need A Resolution Yourself

Making light of all the January first enthusiasm is ignorant because it implies that you, yourself have no room for improvement.
The hubris it takes to call someone out for believing they can change is a slippery slope that I’m not sure any of us are aware we’re going down.
The truth is, the people who come at those who say they’re going to change, do so partly because they’re too afraid change themselves.
They’ve accepted the fate of their condition, and want others to do so as well.
Otherwise, why interfere with someone’s meager attempts, regardless of how many times they’ve failed?
Anyone who says they do not want to change are the one’s you should stay clear from. I want to continually grow, set different goals for myself, challenge who I am in different ways.
The list goes on and on.
This is the only way to combat stagnation.

A big part of the frustration with resolutions is that we want our friends, family, or whoever out there that wants to do better, to do better, but getting them to understand that it’s a yearly commitment, not just a one day commitment, is hard.
And out of frustration the cynicism brews, but positive reinforcement trumps negative any day of the week.
If you are concerned enough about someone’s personal development to speak out against it, you should be as concerned to motivate them throughout the year, send them reminders, and hold them to their word.
So as the first of the year rolls around and you come across the ‘Mind your own business 2017’, ‘Can’t save everybody 2017’, or, my favorite, ‘No fake, only the real around me 2017’ posts on your social media page, hope the best for them.
Send some positivity that way, because chances are, they really mean and want that.

4 Reasons Why People Don’t Keep Their New Year’s Resolutions
Close Doesn’t Count: Why You Need To Stop Fooling Yourself