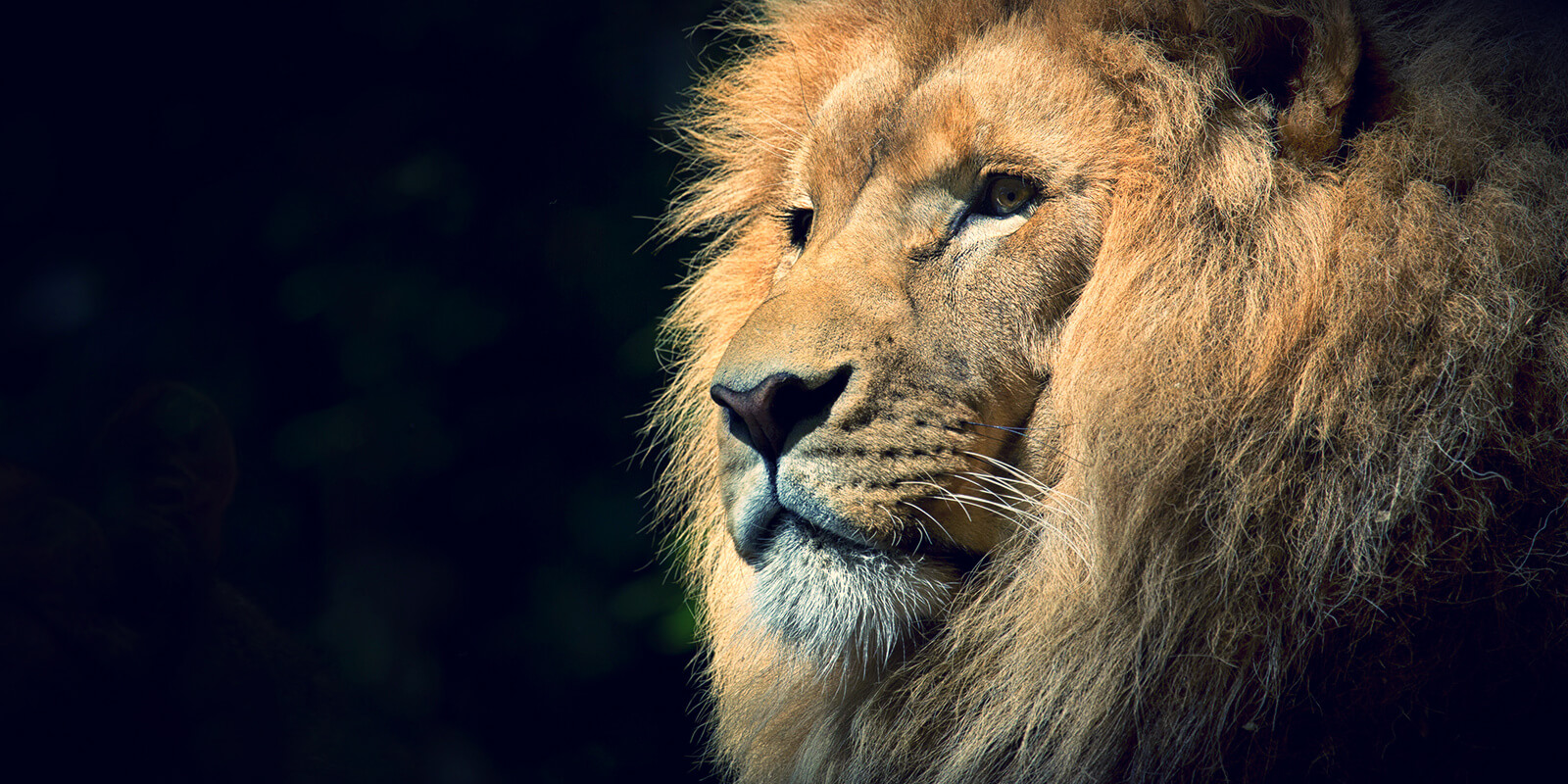 Feeling Stuck? 3 Ways You May Be Letting Fear Affect Your Progress

As men, we take pride in not being afraid of shit. Like lions, we want to protect what’s ours, provide for our family and, for the most part, be king.
But what if I told you, that unlike the King of the Jungle, every day you let fear creep in and limit the progress you’ve been desiring in your life?
Maybe it’s your close gal pal who you’ve always had a thing for. She’s possibly been throwing you signals for a while now, but because of the fear of what may or may not happen you never make a move.
Say you’re an entrepreneur. You’ve maintained stabilized income for the past several quarters but never achieved that growth you always desired, simply because you’re afraid of taking a risk.
It’s quite common to associate fear solely with feeling scared. But fear also manifests itself in second-guessing and hesitation.
Fear can shape the way you see life.
If you don’t know you have a problem, you’ll never make an effort to correct it.
Unfortunately such is the case with many of us. We go throughout life confronting our fear of public speaking, spiders, and planes, but leave out equally important qualities like effort, taking risks, and expectations.
So we’ll dive into those subjects here.

Kanye once said, “cause when you try hard, that’s when you die hard.”
While it’s unclear what Bruce Willis saving the world on Christmas had to do with the song, he had a strong point: with minimum effort comes less room for disappointment.
We can grow accustomed to managing our investment into slightly riskier projects.
What we don’t understand about putting in minimum effort, is that whenever we engage in an endeavor with no effort is when we’ve accepted defeat.
When athletes are losing by a great deal, if they’re poorly coached, start to foul and exhibit sloppier play.
When a significant other has given up on the relationship you see it in their effort. Fewer acts of intention, less romance.
When we’re down or behind we stop caring because we do not think there is hope for us. Maybe we’re not frightened at any singular thing per se, but we reason with ourselves the worth of trying because we fear we will not succeed. ‘Cause no one wants to die hard.

If you were to poll some of the most successful men in America, they would all tell you that success is heavily predicated on not being scared to roll the dice.
Mark Zuckerberg once told a group of young entrepreneurs at Y Combinator’s Startup School in Palo Alto that it’s risky not to take chances. “In a world that’s changing really quickly, the only strategy that is guaranteed to fail is not taking risks,” he said.
Gambling is so closely associated with success because in a capitalist society where it’s every man for himself, getting ahead sometimes takes doing what the competitor will not. And the same goes for any aspect of your life.
Think of Zuckerberg, who dropped out of the Ivy League to start a business that was the first of its kind.
Or Vera Wang, who before having the audacity to leap into the world of fashion, was a figure skater and magazine editor.
The second you let fear creep into your mind and tell you that you’re unqualified, old, or crazy for pursuing your heart’s desires, is when you’re setting yourself up for failure.
There are risks worth taking every day that we simply don’t act on because we’re afraid.  At the end of the day any gamble is a bet on yourself. And that should always be a good wager in your mind.

Out of all the areas that fear can limit your progress, the expectations, or lack thereof, you have for yourself may be holding you back.
We have a knack for conditioning ourselves to what we feel we’ll deserve. If there is anything we’re afraid we’re not good enough for, we’ll prepare our ourselves to miss out. That goes for any area of our lives.
If we let it, fear will cripple the expectations we have for ourselves, limiting our world, our opportunities and our future. When we doubt, we shackle up our dreams and that might be the most detrimental.
If you’re afraid of your chances of getting into a particular university, you’re going to condition your expectations and not apply.
If you’re afraid of not landing the role in a movie, you may not even go into the audition.
It’s imperative to hope, dream, and expect great things for ourselves. Without the capacity to believe in yourself doing things, regardless of the chances of you actually achieving them, it eliminates all chances of them coming to pass altogether.
You’re possibly unmoved by scary films. Creepy and crawly insects might be subjects of interest to you. You may even read books on serial killers in your free time.
But if we do not challenge fear that tries to immobilize other areas of our life, we’ll end up frozen in the same mundane life, protected by the cushion of our doubts.
Don’t be afraid to give effort, even though the outcomes seems bleak. Bet on yourself and shoot your shot with whoever you think is out of your league, don’t be afraid to take that risk.
Ignore all perceived limitations you think you have, you cannot be scared to expect great things of yourself.
When you tackle the subtle fears you may have been unaware of, you’ll find that progress you’ve been looking for and ascend in ways you’ve always wanted.

Floyd Mayweather Jr.’s Key To Success: ‘I Could See The Bigger Picture’
Never Stop Going In: How To Make Motivation A Constant In Your Life