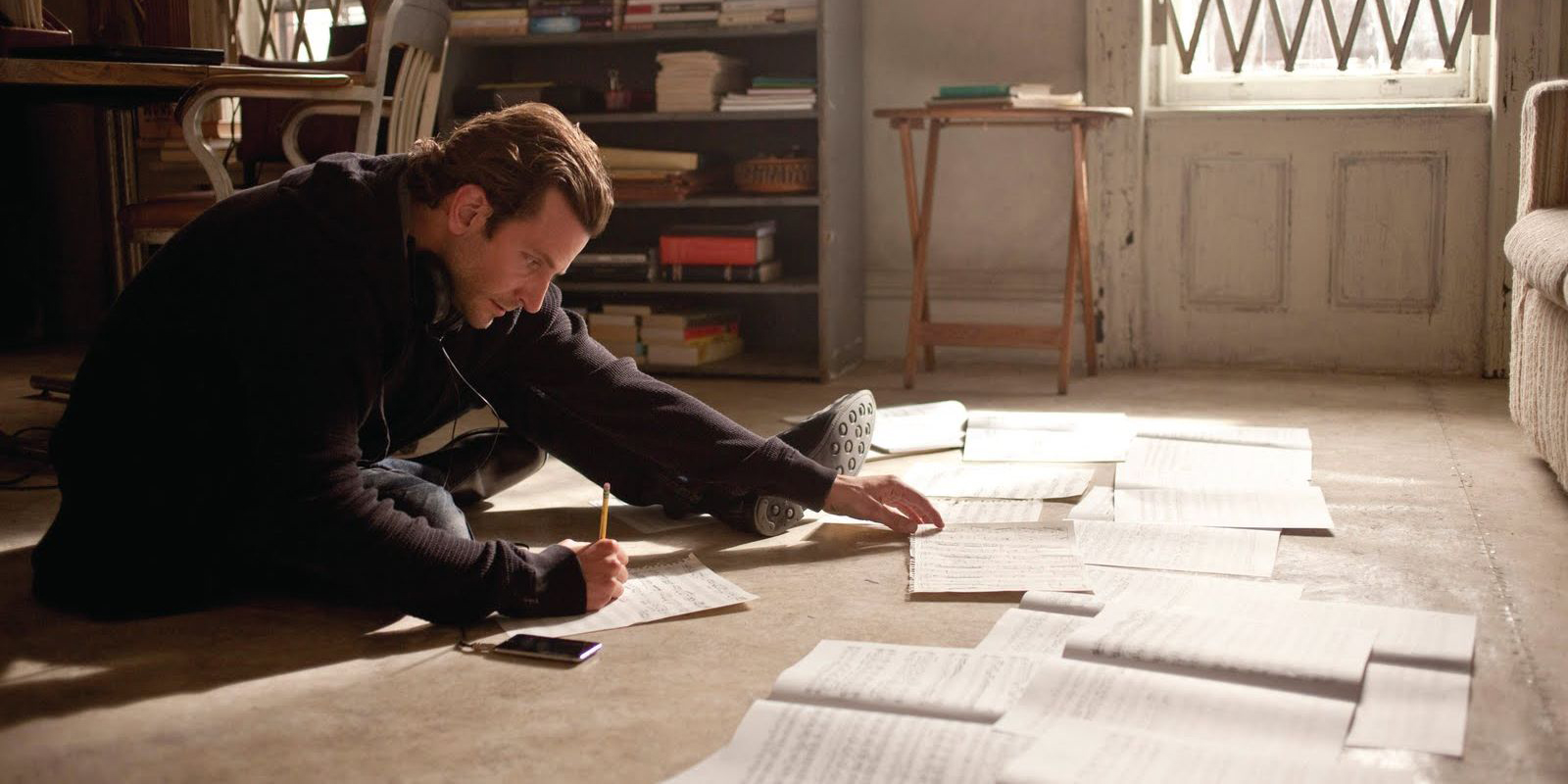 Too Many Entrepreneurs, Not Enough Artisans: Why You Need Real Skills

How Do You See Yourself? Why Perception Is The Key To Potential
Perform Your Best: 5 Things You Should Never Do Before A Workout